The new album, Take Flight, will be officially released on 10th December 2012

(just in time for Christmas? :P)

To celebrate, there will be a launch party on Wednesday 5th December at Bar Loco, Newcastle upon Tyne. The very first physical copies will be available on the night, and then online as a download or to order via www.meghannclancy.co.uk from the 10th onwards. 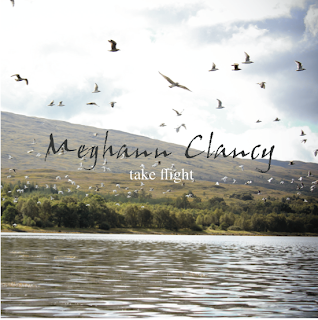 The new album cover; photo and design by Rough Dog.


I will be playing with the full band, which has not happened for a while so I am very excited! And all the more reason to come if you can :)

Also performing at the gig will be some excellent musicians currently based in the North East...

BAIQIAN JIANG
Absolutely breathtaking solo acoustic guitarist, influenced by guitarists such as Oshio Kotaro and Tommy Emmanuel. If you've seen him before you will want to see him again, and if you haven't yet then you MUST!
http://soundcloud.com/baiqian-jiang

GREG GENRE & BOX BOX BOX
Greg is an amazing showman and performances are always highly entertaining - not to be missed...

Greg Genre and Box Box Box are a light hearted Hip Pop band based in Newcastle Upon Tyne. The band blend geordie spoken word poetry with catchy pop choruses to make their own unique concotion of Genres.

You can download their debut E.P for free at www.boxboxbox.co.uk

Go on, get out of your BOX BOX BOX!


There will also be a few other special musical guests..... intrigued? Come along if you can! Bar Loco is a fantastic venue and restaurant, and big supporter of live music. Plus, the gig will be FREE ENTRY!

If you can come along that would be amazing, but any support towards this album would be a massive help - whether you buy a copy, write a review, tell your friends, anything! I really hope you enjoy listening to it, hopefully our live show will do it justice!

Meghann x
Posted by Meghann Clancy at 15:07 No comments:

NECK OF THE WOODS: SINGLE IS OUT NOW!!

"Neck of the Woods" single is officially released! 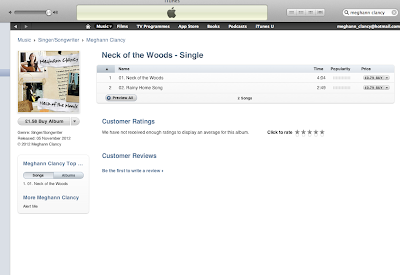 That's right, you can now purchase "Neck of the Woods" along with B-side "Rainy Home Song" from several major download stores, including iTunes, Amazon, Play.com and Amazing Tunes.

Remember, you can also watch the OFFICIAL VIDEO by David Wala, and LIVE VIDEO by Rough Dog.

Thank you everyone so much for your support so far, if you can continue to spread the good word to everyone you know who enjoys new music, that would be fantabulous :)

Also, if you would like to rate or leave a comment/feedback on your purchase, or on the video, I'd appreciate that very much too!

Thanks again to all those involved in the single/videos/artwork - Liam, Luke, Katie, Alex, David, Jess, and Dave! And to Ditto Music for doing a fine job running everything as planned (first time I've used them but I would recommend to anyone else releasing their music).

My good friends STATIC SOUL have released a charity single, also available on iTunes and Amazon, called "It's The Little Things". The song was co-written with homeless teenagers and young adults from Sunderland, with all profits going to Centrepoint homeless charity. It's a great cause, and only 99p - BUY IT NOW! Plus it's a banging tune! For a bit more info watch this great short documentary by Rough Dog, which follows the entire process and how it came about. You can also read about it in the Sunderland Echo.

I am also pleased that I will be performing as part of the Centrepoint Sleep Out event in Durham, along with Static Soul. There's several events happening all over the UK this Thursday 8th November, so if you can help them to raise as much money and awareness as possible. 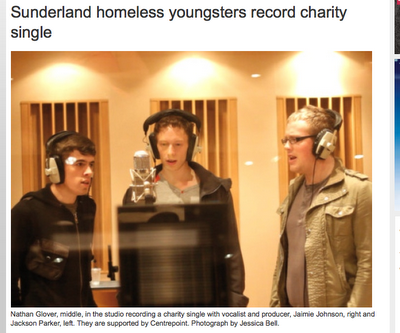 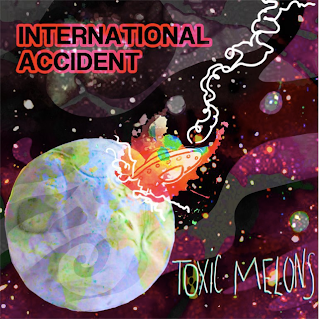 Finally - another release to mention! Check out the new EP by Toxic Melons, "International Accident" - another artist from Newcastle, but in collaboration from other musicians around the globe! Get your copy now!


Posted by Meghann Clancy at 16:12 No comments: